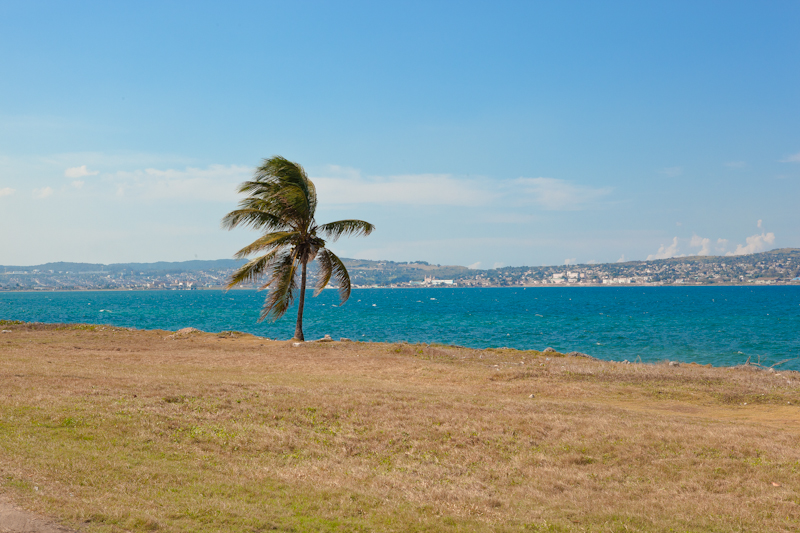 CHANGES IN U.S. AND CUBA: THE IMPACT ON FLORIDA

About five years ago foreign investors were encouraged to present residential developments with golf and marinas to Cuban companies and the Ministries of Tourism and Foreign Investment. Developers from Spain, England, Canada, Vietnam and other countries responded presenting several projects. In May, 2010, during the International Tourism Fair in Havana, the Cuban Minister of Tourism said that the concept of real estate residential sales in golf and marina projects had been approved. Last July, President Raul Castro signed a law authorizing the sale of 99 year leases of residential units in golf and marina developments. These leases can be sold, transfered by inheritance, mortgage and sub-lease. One project already under construction is Marina Gaviota in Varadero.

There are five additional projects where Spaniards are the principal developers. One of these, Bacunayagua, is also close to approval. CubaNews 11/10.

There are two projects where the Vietnamese are the leading developers and another large project by Canadians. This is Jibacoa, Leisure Canada, CubaNews 2/11.

In all about 30,000 residential units and hotel rooms, more than 20 golf courses and about 10 marinas will be built.

3. Interest in investment opportunities in macro projects will be very high once developments break ground.

4. Interest will be sky-high when clear and fair laws and regulations are enacted and publicized as part of the market opening of the Cuban economy.