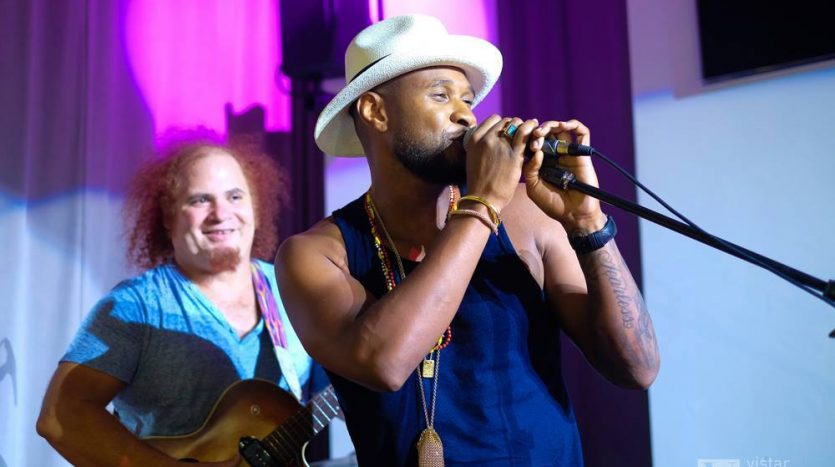 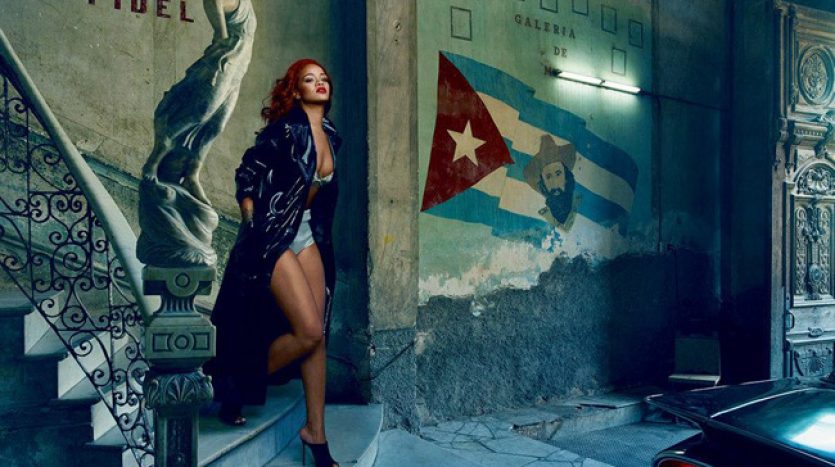 HAVANA — By midnight, the basement of one of Havana’s hottest clubs is packed wall-to-wall for a private concert by one of Cuba’s biggest pop stars.
Squeezed among the usual crowd of sleek young Cubans and paunchy, prowling European tourists, the owner of one of New York’s hippest restaurants discusses his new Havana boutique hotel project. At the bar, a Swiss venture capitalist describes meeting with Communist Party officials about partnering on a marina complex. An Ohio woman who runs a bespoke guide service for wealthy Americans shows her clients iPhone photos of the private villa where they will have a waterfront paella dinner the next day.
The foreigners visiting Havana used to be Canadians and Europeans on cheap beach package tours and left-leaning Americans on dutiful rounds of organic farms and neighbourhood health clinics. Ten months after the U.S. and Cuba declared the end of a half-century of official hostility, the mood in Havana has changed.
The city is filled with celebrities coming to party and hedge-fund managers sizing up their chances to make millions in one of the last bastions of communism. As an influx of American cash starts feeling imminent and inevitable, there’s a giddy, frothy feeling in the air, at least the air breathed by Havana’s privileged. While most Cubans remain on the outside looking in, Havana’s high society has a gold-rush, centre-of-the-universe pulse that hasn’t existed here since Fidel Castro stormed down from the mountains in 1959 and threw out the last group of foreigners who saw Havana as their tropical playground.
“The next big bubble is going to be nightlife. That’s what happened to Cancun,” said Ziad Chamoun, a Boston-area restaurant and club owner turned wine importer who was drinking champagne in a waterfront villa on Saturday afternoon with five friends, including the head of one of the world’s largest emerging-market investment funds.
“We’re talking about doing a nightclub here, a high-energy Euro-house nightclub with DJs, VJs, laser shows, music, dancing,” Chamoun said. “We want to be ahead of the curve, not behind it.” 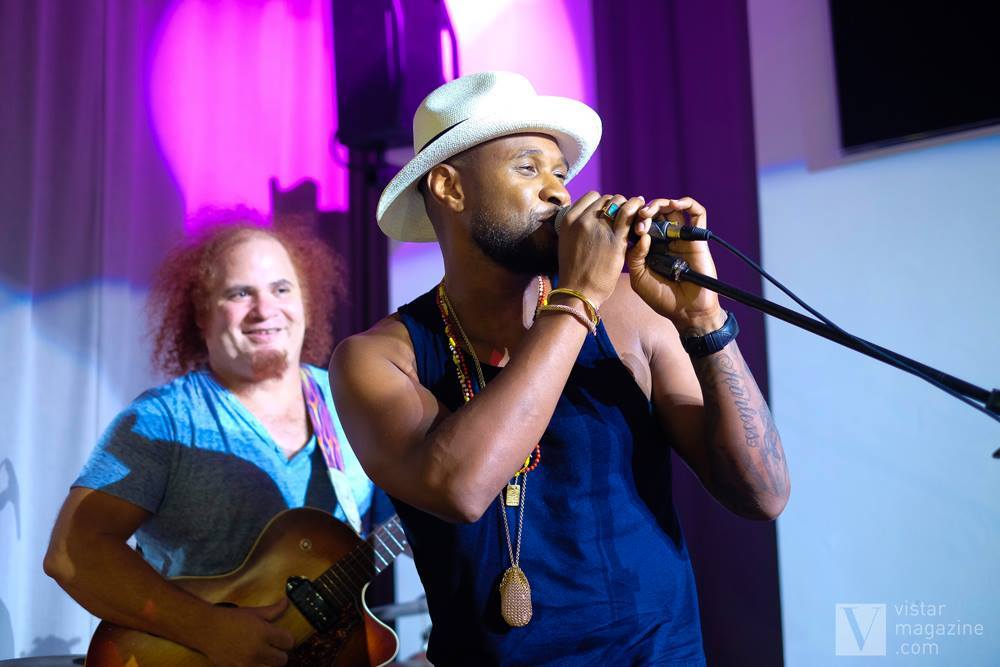 Mick Jagger and Katy Perry partied (separately) here over the last week. This month’s Vanity Fair has Rihanna on the cover, shot by celebrity photographer Annie Leibowitz in Havana. Mexico City’s hottest chef is scoping out sites for a Havana restaurant. Usher and Ludacris have shown up. Jimmy Buffet played a private backyard concert for friends.
The tour companies showing the Americans around Cuba have sprouted investment consulting arms. And Cubans with money and foreign backers are furiously rehabbing old homes into micro-hotels complete with high-end restaurants and conference rooms for business meetings.
“New Years is the day all of Havana commemorates the Cuban Revolution,” one North Palm Beach yacht charter broker wrote to clients last week in an emailed pitch for trips to Cuba. “Call today so you don’t get stuck having to go to St Bart’s (again), or Aspen (again).”
Hannah Berkeley Cohen first came to Cuba to study Marxism and Leninism on a study abroad program for the University of Pittsburgh. After working as a freelance journalist and guide for clients she describes as “lefty, self-identifying socialist Democrats from New England,” she now spends at least three weeks a month taking groups of moneyed Americans on rounds of Havana’s clubs by night and crumbling housing stock in search of real-estate investment opportunities by day.
“The clientele now have the best new idea that will make millions in Cuba,” Cohen said. “Everyone wants to get here before everyone else gets here.”
The sprouting of high-end clubs and bars around Havana is unsettling to many in Cuba who grew up believing in equality as a tenet of the revolution, and now see foreigners and wealthy Cubans spending many times in one night the roughly $30 monthly salary of the average Cuban state worker.
“This change is proving dramatic for a great majority, who had the mentality that everyone should have access to everything,” said Octavio Borges Perez, a longtime cultural critic for the Cuban state news agency. “It’s shocking for many people that you can now only get into certain places if you have spending power.”
Among the small world of academics and travel guides who focused on Cuba in the years before the declaration of detente, inside knowledge about the island’s complexities was an obscure and not particularly profitable asset. Now America’s experts on Cuba are rebranding themselves as blue-chip business consultants.
Collin Laverty heads one of the best-known U.S. companies organizing the educational trips to Cuba permitted under U.S. rules barring pure tourism. In July, he created a new business called Havana Strategies to handle the growing demand for his investment consulting services.
Laverty said he’s been flooded with calls from “everyone from folks that sell pipes to people that sell tractors to these cruise ship companies to folks that develop hotels, folks that develop triathlons and concerts. It’s incredible, the interest across sectors.”
Former Council on Foreign Relations Cuba expert Julia Sweig and Phil Peters, head of the Virginia-based Cuba Research Center, have founded D17 Strategies, a consulting firm named for the date on which Presidents Barack Obama and Raul Castro declared detente last December.
“People who do Cuba, it was always an academic exercise,” said Ted Henken, a Cuba expert at Baruch College who travelled to the island recently with a former Goldman Sachs managing director looking for technology investment opportunities. “Now there’s a possibility to turn your knowledge and your network into something that has a practical economic value and, selfishly, a payoff.”
The Cuban government has not announced any big deals with American companies since Dec. 17, and Tom Popper, the head of Cuban travel company insightCuba, said a recent conversation with Cuban President Raul Castro indicated the country will not be welcoming of newcomers.
The two men met briefly at a reception during Castro’s visit to the United Nations General Assembly in New York, and Castro said that “Cuba continues to place its trust in U.S. companies that have a long history of working in Cuba,” Popper said.
“He explained that friendship and trust is built over time and isn’t a privilege. He said we are off to a good start in this new world, but we have a long way to go.”